Ray began a second career as a licensed property and casualty agent after completing a 30-year career in business. During his business career Ray simultaneously taught graduate finance courses at a university for eleven years. Academically, Ray has earned an MBA in finance from Harvard Business School and an Sc.b. in Electrical Engineering from Brown University. He also holds a CFA designation from the Institute of Chartered Financial Analysts.

Ray served in Viet Nam as an officer in the U.S. Army Signal Corps. He is married, the father of two grown daughters, and has three grandchildren. His hobbies include golf and building model radio control airplanes 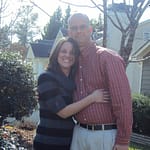 If you are in need of coverage, reach out to them today.Randy W., Georgia
LA
Very professional and attentive. They truly care about their clients.Lindsey A., Roswell, GA
DC
Keep up the good work.D C., Roswell, GA
LH
I appreciate his professionalism and advice.Larry H., Roswell, GA 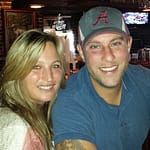 ...very honest, and has looked out for my family's best interest.Lianna F., Roswell, Georgia 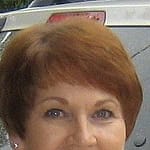 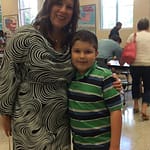